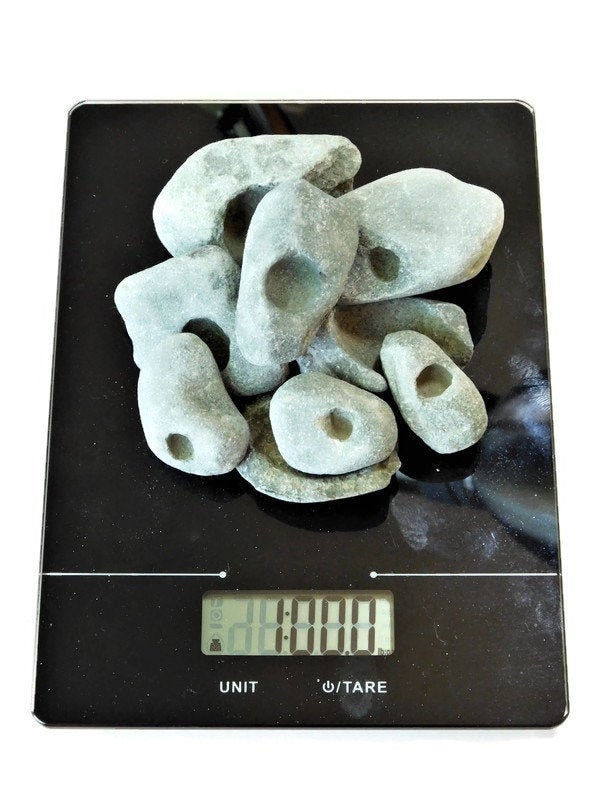 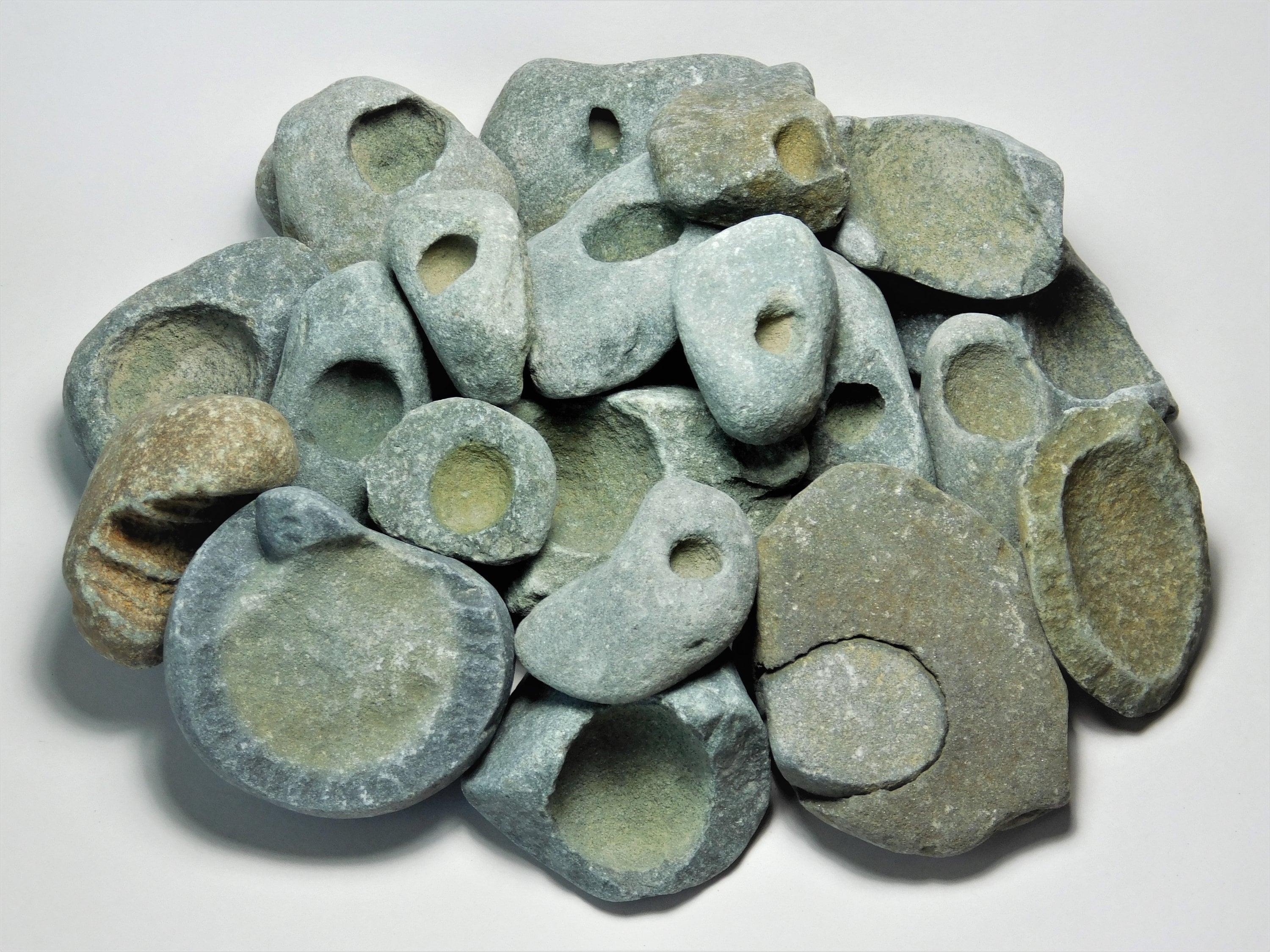 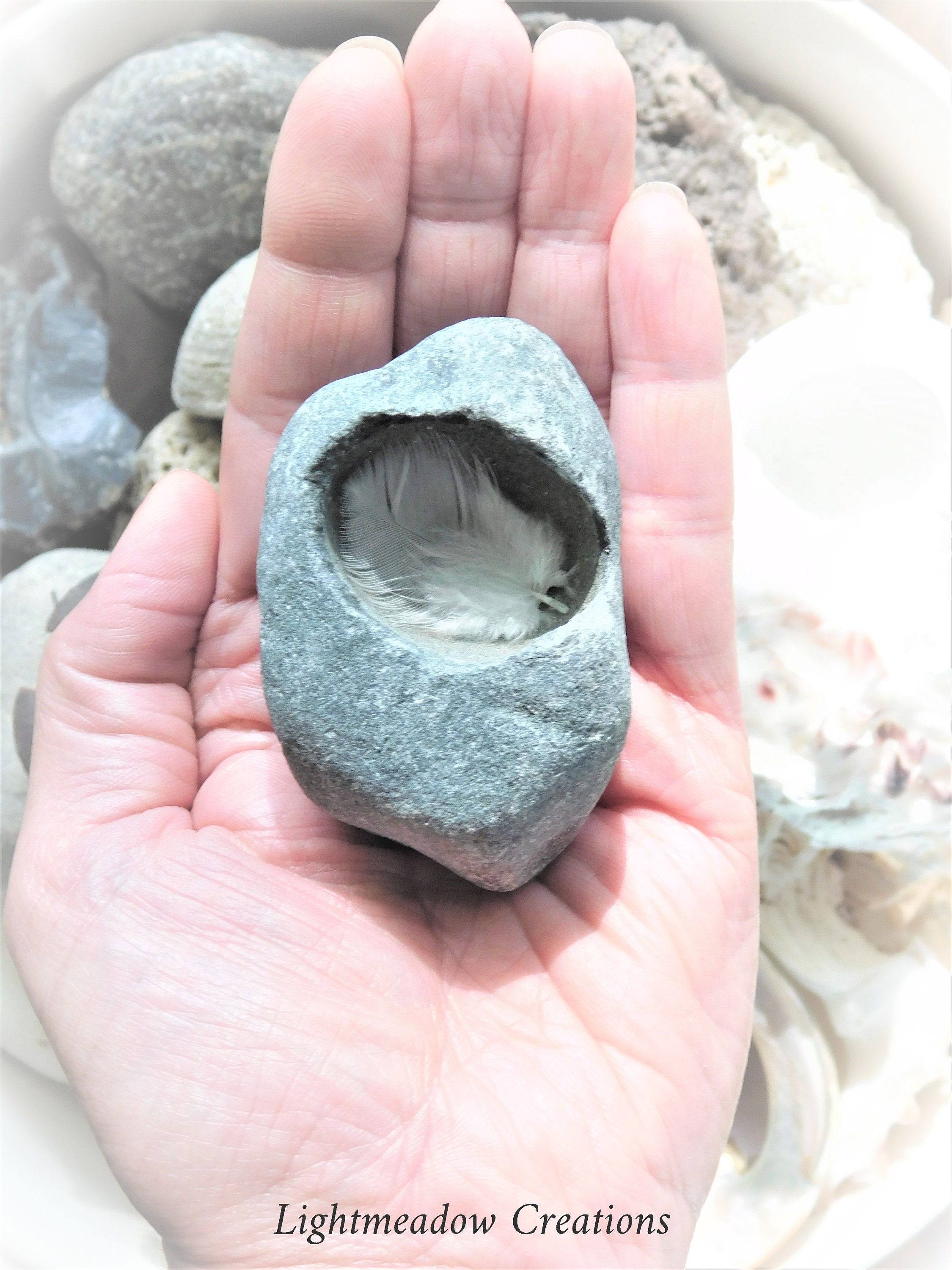 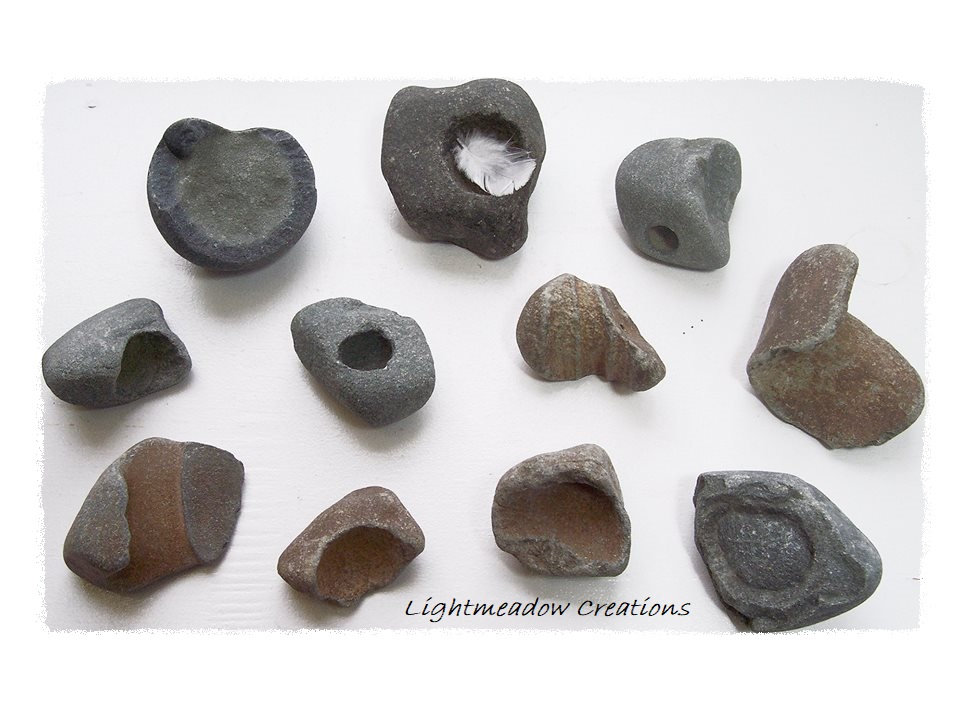 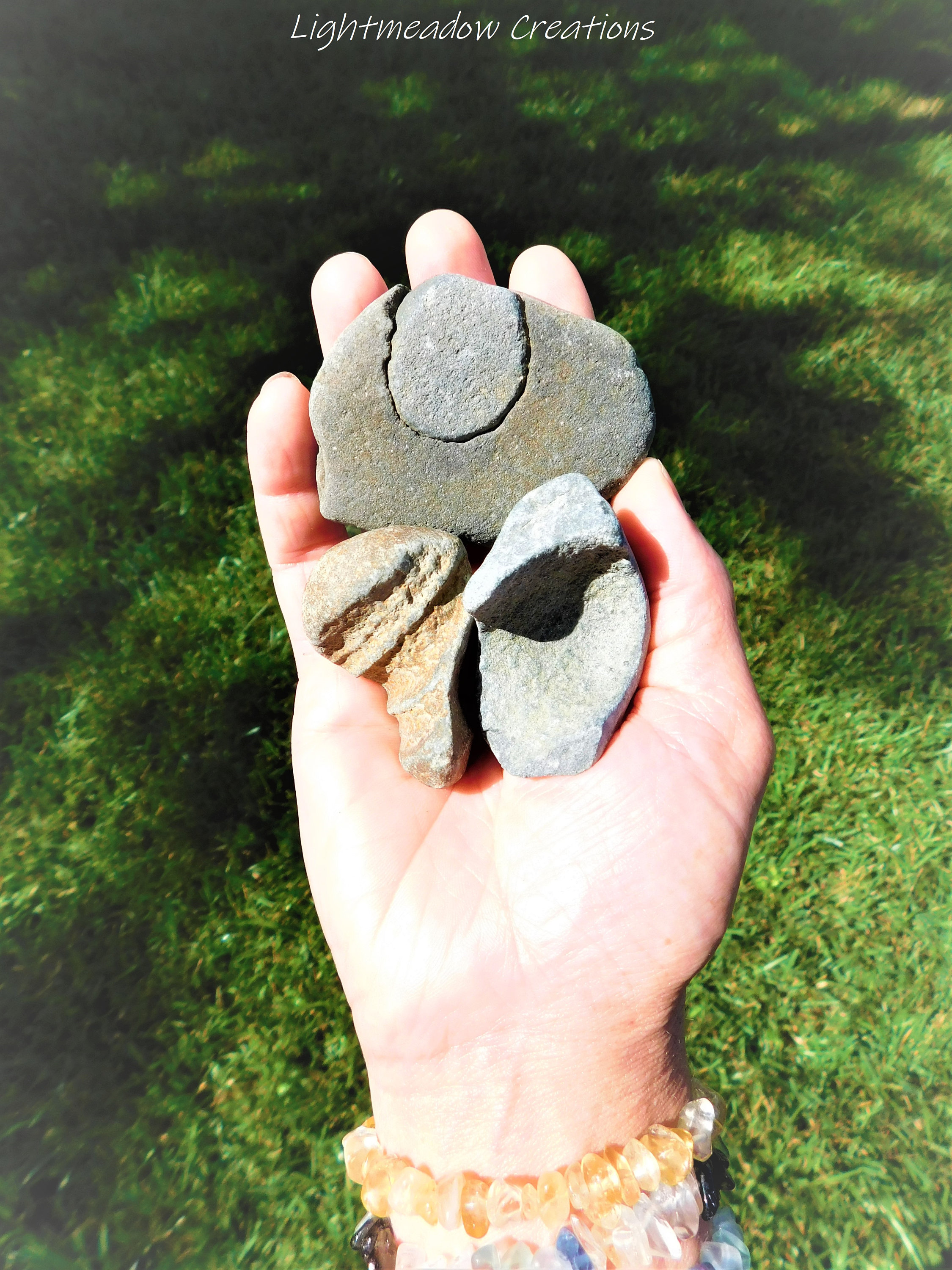 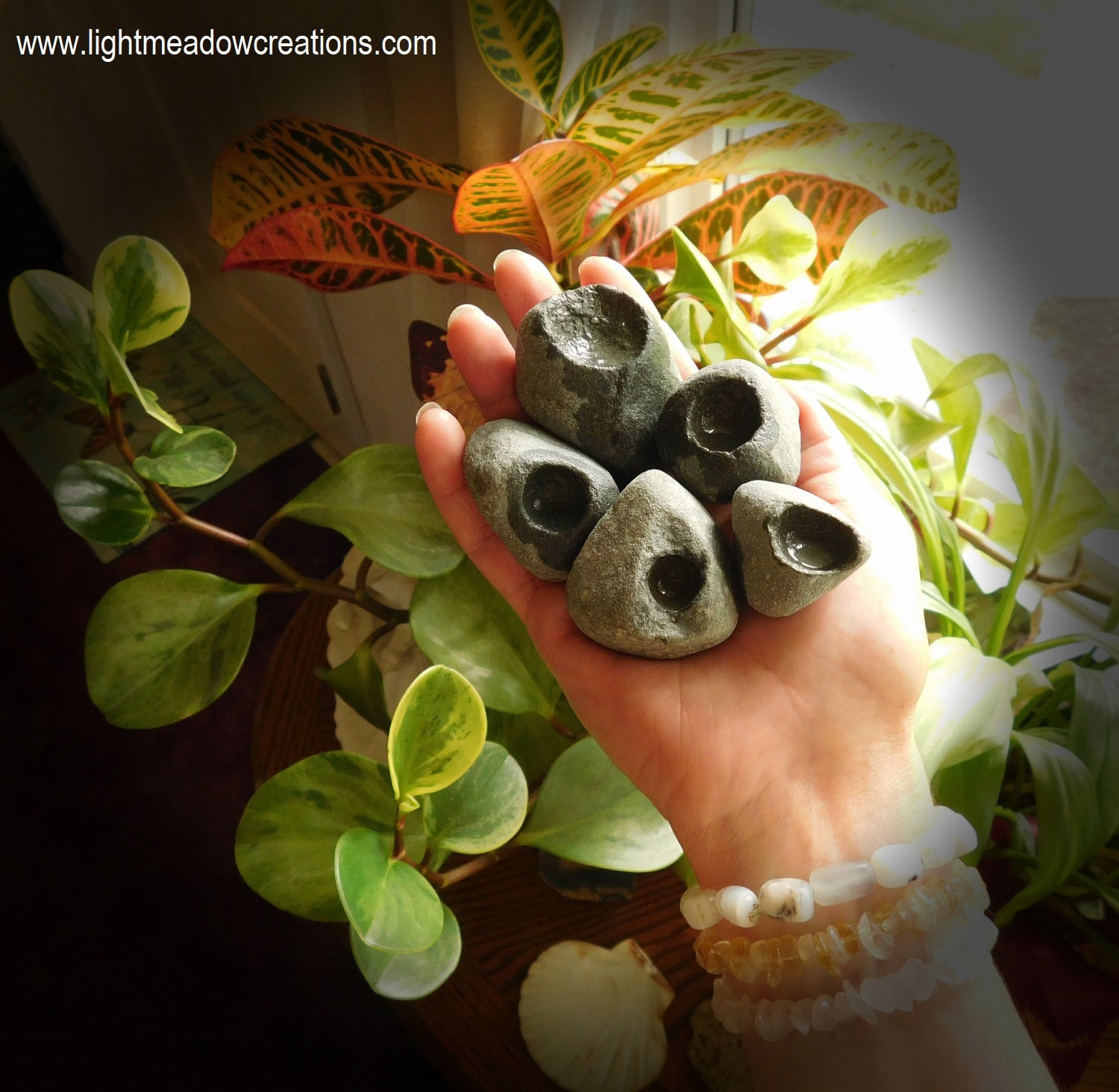 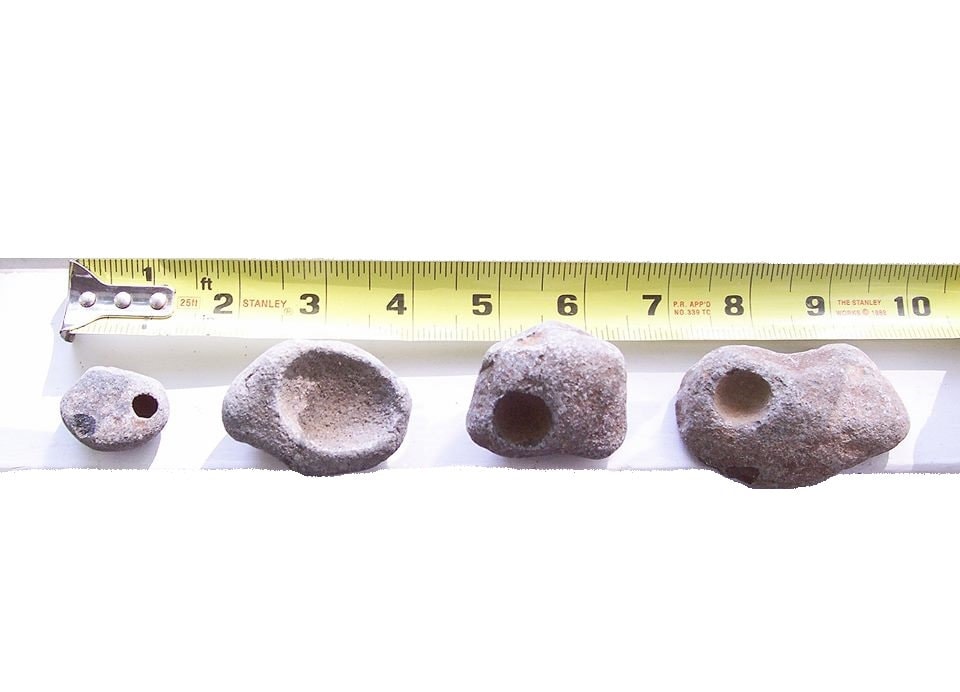 Here Are Stones By The Pound- One Pound (16 oz.) Of Assorted Sizes Large/ X- Large To XX-Large 1"- 2"+ Natural Omar "Fairy" Holey Stones Gathered By Me In Nebraska. These Are Stock Photos. You Will Receive One (1)- One Pound (16 oz.) Of Stones Similar In Photo. Quantity Varies Depending On Sizes Of Stones. (Average 6-8 Stones.)

These rocks ROCK! Love them. They shipped right away and they are just like the photo.

Groovy rocks! Thanks for the quick ship, and great rocks👍